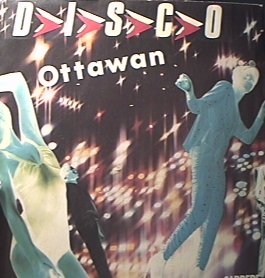 “D.I.S.C.O.” is a song by the French band Ottawan, written and produced by Daniel Vangarde and Jean Kluger. Ottawan originally recorded it in French.

It was first released in 1979 and reached number two in the UK Singles Chart the following year.

The song’s name is an acronym and comes from the lyrics in its chorus, in which a woman is claimed to be ‘D.I.S.C.O.’.

In other words, each letter of the word standing for a certain quality, except O which simply leads to singing ‘oh-oh-oh’ (“She is D, delirious / She is I, incredible / She is S, superficial / She is C, complicated / She is oh-oh-oh”).